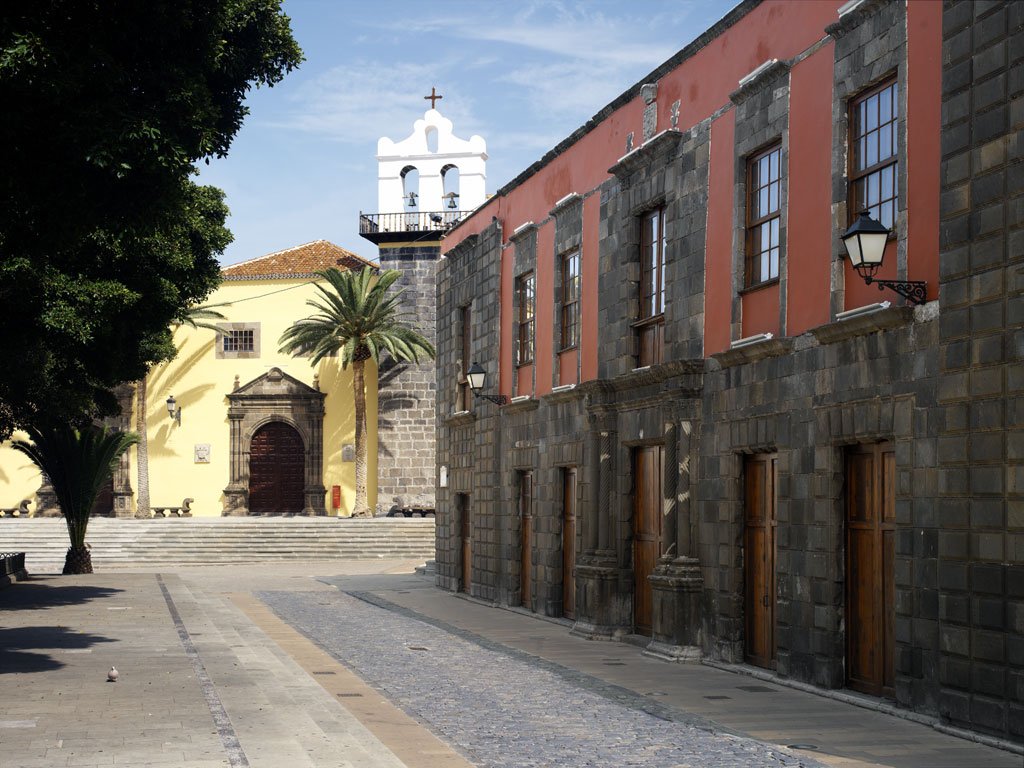 Garachico is a picturesque village where time has stood still.

Garachico was Tenerife’s main port until the town was hit by an unfortunate series of floods, fires, storms and epidemics and volcanic eruptions.

Garachico survived these disasters, but at the last eruption of the volcano Trevejo in 1706, a large part of the village of Garachico was buried under the lava. This volcanic eruption destroyed the port, back then the source of revenue for the town.

The lava formed natural ponds through contact with the sea. Today, natural pools attract many tourists. The beach and the corresponding pools are called El Caléton. There are hiking trails where you can enjoy the view over the coast.

Next, to the volcanic rock ponds, you can find El Castillo San Miguel. This modest castle is one of the few buildings that survived the eruption of 1706. It was built in the sixteenth century to protect the city against pirates. Enjoy the picturesque view from the castle, where you can see the two solidified lava flows along the side of the mountain.

Those who like to deviate from the tourist trail will find here one of the most beautiful villages in Tenerife. There are two beautiful, restored churches and a picturesque cobbled street.

Get introduced with the beautiful and quiet square La Libertad right in the center. There you can enjoy the view of the Sint-Ana Church and the San Francisco monastery. These sights are beautifully preserved and exude a traditional air over the square.

A symbol of the city is the Puerta Tierra on the Plaza de la Torre. This gate has escaped the destruction of the many volcanic eruptions.

When you’re visiting Garachico do not forget to take a stroll along the famous dragon-tree of Icod de Los Vinos, just outside Garachico. The tree is more than 500 years old, 17 meters high and 6 meters in circumference! From the San Marcos church, you have a beautiful view of the dragon-tree with its healing effects.

The oldest inhabitant of the wine town of Icod de Los Vinos is the Drago Milenario. Nobody knows exactly how old this ‘dragon-tree’ is. According to legend, the tree sprouted from the blood of dragons that were defeated …

This site uses Akismet to reduce spam. Learn how your comment data is processed.